Brad Beaver started Beaver Concrete in 1986 as a small poured wall company located between Shippensburg and Chambersburg. He sold the business twelve years later in 1998 to Dave and Adam who were two of his employees and they continued running the company. Two years later, they bought a batch plant to start producing concrete in house. As the business started to grow and expand, they decided to split the company in 2006. Adam ran the batch plant which is now Martin Concrete (still supplies concrete to the surrounding areas). Dave ran the poured wall side of the company which became Beaver Concrete Construction. 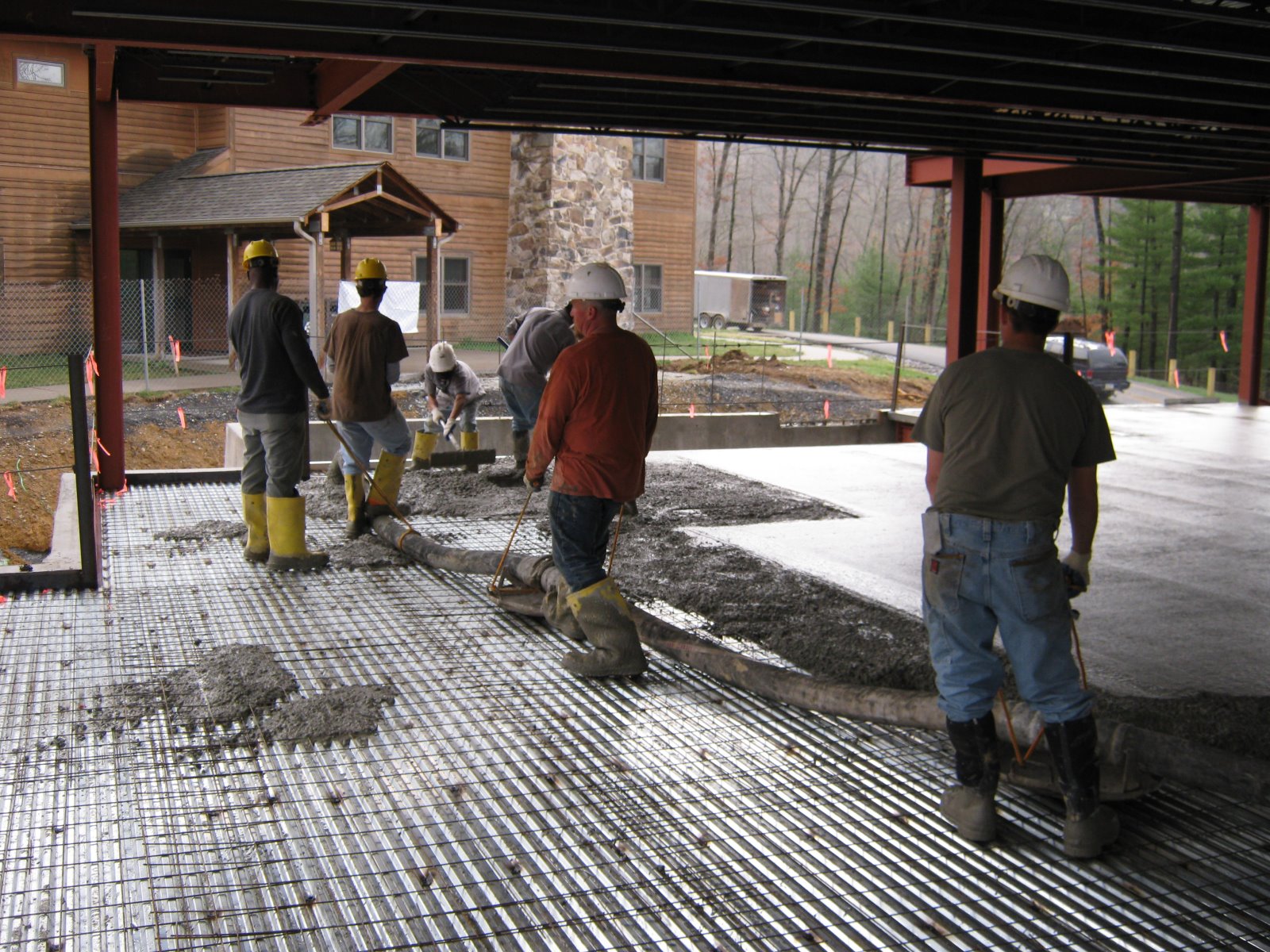 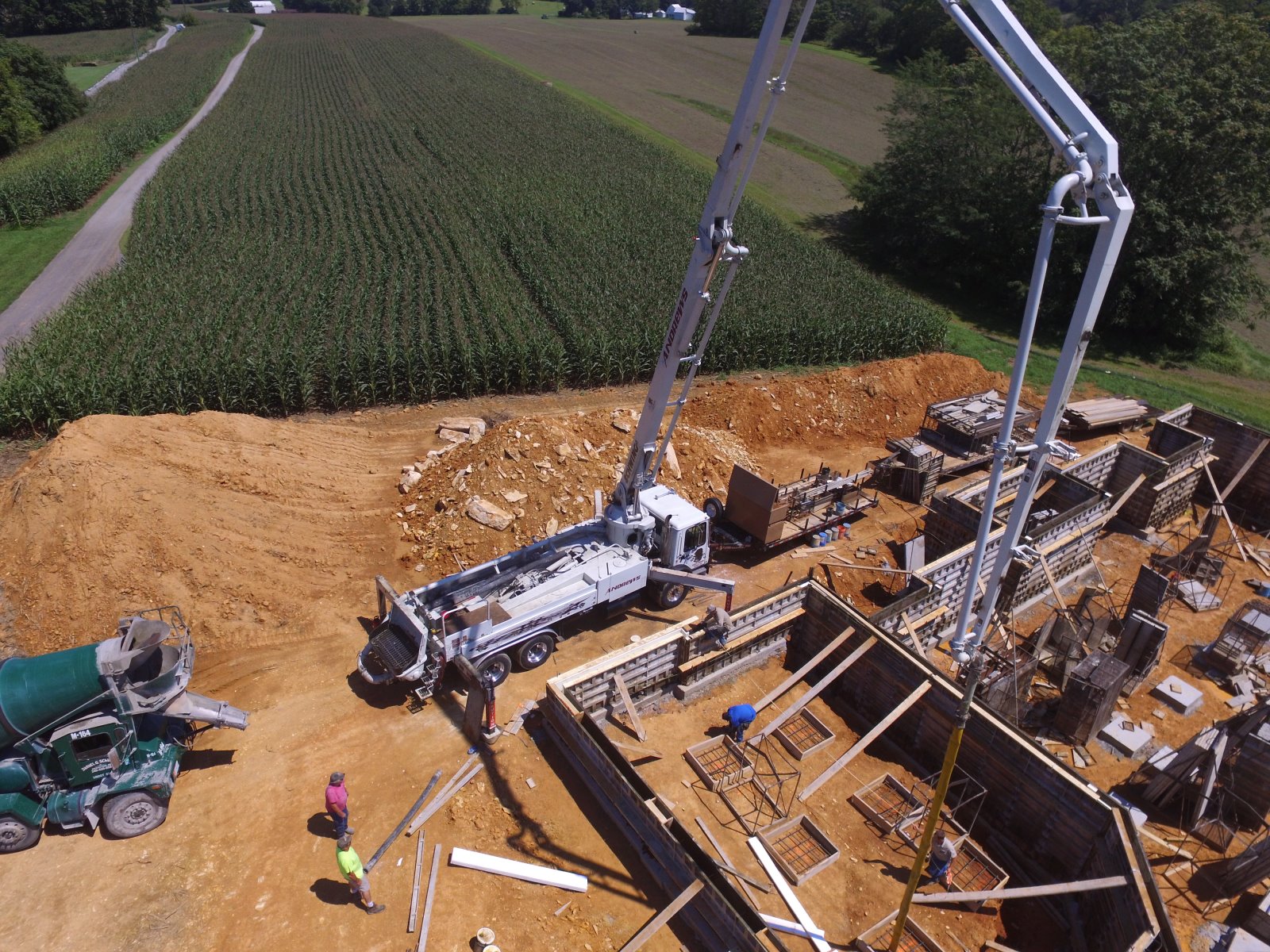